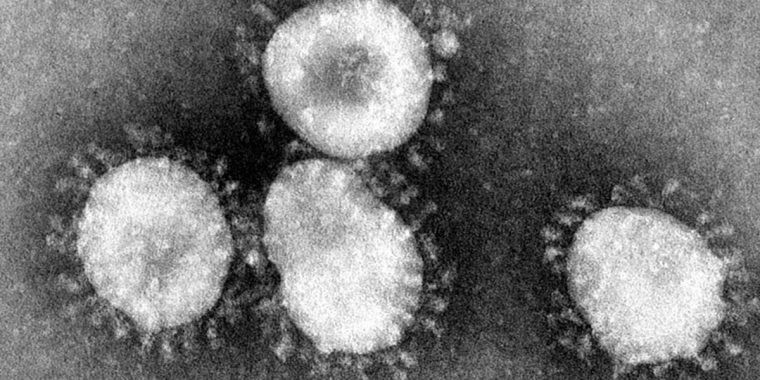 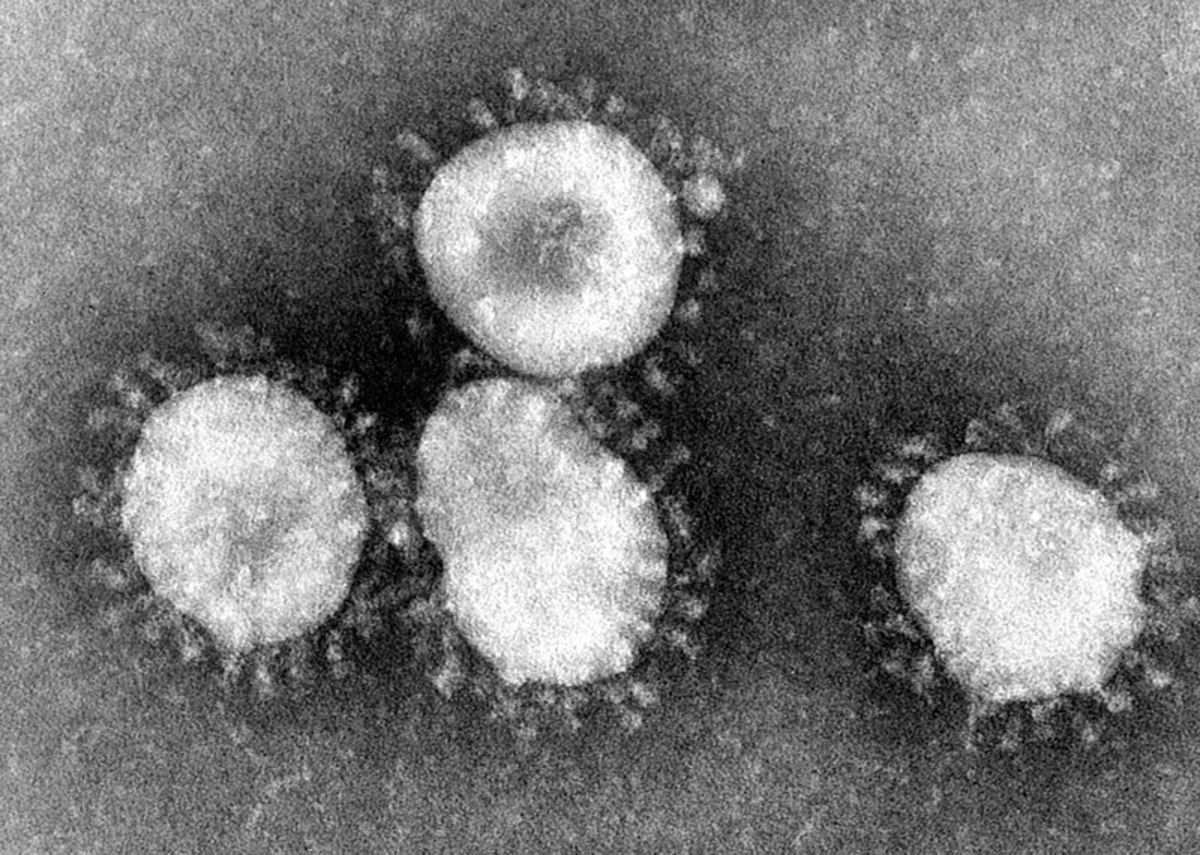 For Carl Icahn, the COVID-19 epidemic looked like an unprecedented opportunity to combine his twin passions of making a lot of money while making other people miserable. He could hardly contain his excitement. Paul Singer may be unilaterally disarming in the face of the unprecedented dislocations and difficulties wrought by coronavirus, but if target companies want to see Icahn’s peaceable side, they’re going to have to let him win.

Unfortunately for Icahn, some of his proxies don’t have his principled stick-to-it-iveness (or enough toner to print sufficient money to make up for a 50% drop in market cap).

Xerox said Tuesday it is ending both its more than $30 billion tender offer and a proxy fight to replace the printer and PC maker’s board. Xerox concluded it is no longer prudent to pursue the deal given the public health crisis and resulting market swoon…. Both companies’ shares are trading lower than they were a month ago as the virus spreads, though the damage has been worse for Xerox. HP’s market value has fallen to around $25 billion, just below where it had been before the bid emerged, while Xerox’s has roughly halved, falling to around $4 billion. That has reduced the value of its bid to about $31 billion, from $35 billion previously.