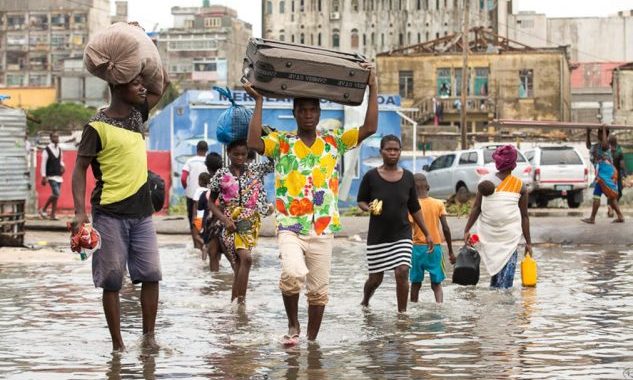 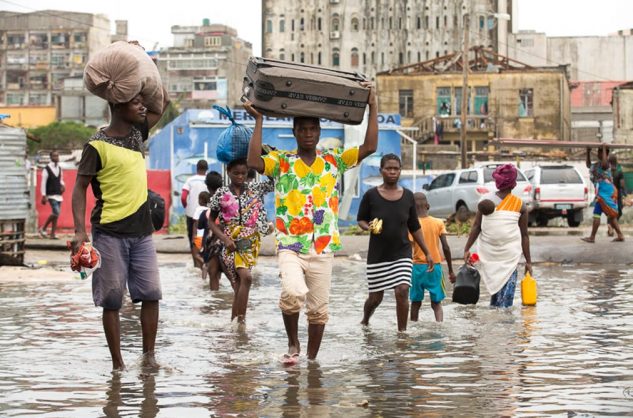 More than 215 homesteads located on the confluence of Sibwambwa, Sikande, Namapande and Manyenyengwa rivers were destroyed by floods on 10 February last year, displacing 967 people.

Civil Protection Unit (CPU) director Nathan Nkomo told VicFallsLive that 6 out of 37 homesteads in the Nsungwale area have been completed though not yet roofed. Said Nkomo:

We need something like $80 million to finish rebuilding those houses, but if you go through our national contingency plan in the 2021-2022 rainfall season, there is a figure of US$101 million which talks of a backlog infrastructure, which requires rehabilitation.

(Chininga Bridge) might be one of those because we came together and all the provinces presented the outstanding works of infrastructure being undertaken in their provinces, so I wouldn’t be surprised.

The Chininga bridge, which connected Nsungwale and Siabuwa and linked the centres with Karoi, Gokwe and Kariba, was destroyed by the floods.

The Government has been accused of abandoning the villagers as some of them have since deserted the camps that were set up by the CPU citing lack of amenities and food.

However, Nkomo denied the accusations saying they have provided the flood victims with “almost everything” including food. He said:

In those circumstances, people will always say something because they were used to their own ways of living, but as far as we know we have been giving them food when that calamity of flash floods happened.

We provided them with almost everything from grains and relish.

The reason why they keep going back to their destroyed homesteads is that where these rivers meet they deposit some soils, which are very good for agriculture and this is why even in Tsholotsho you see some going back to the confluence of Gwayi and Shangani rivers.