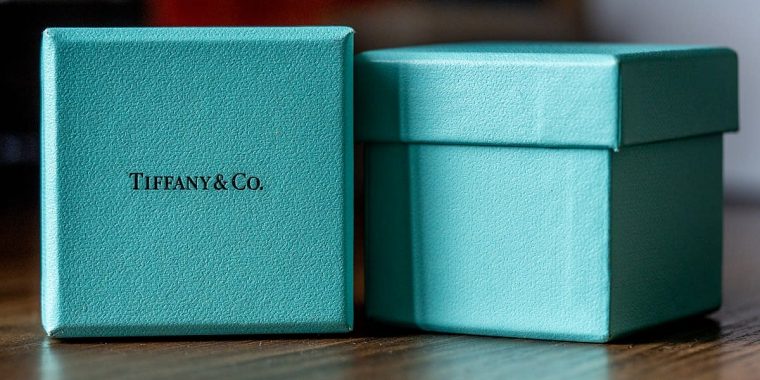 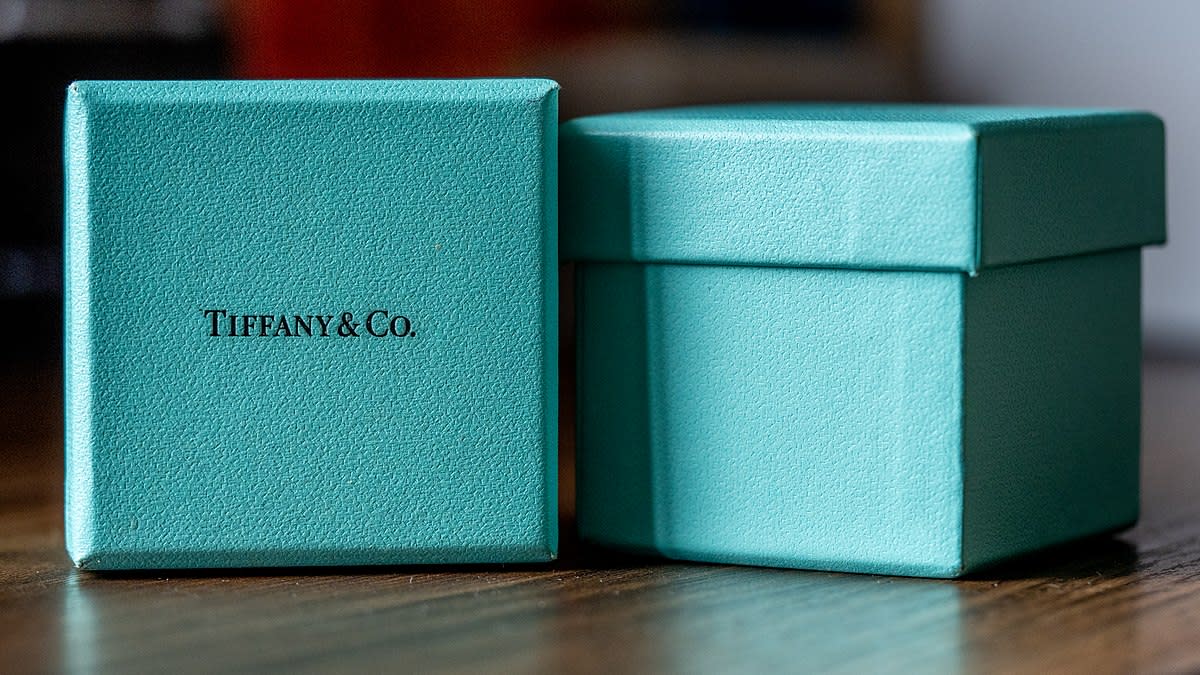 The wheels of American justice turn slowly, inefficiently and ponderously, if at all. While this feature is often maddening to foreign companies used to their own more favorable and less predictable systems, it was certainly welcome to LVMH when it called off its plan to spend $16 billion on Tiffany & Co. earlier this month. After all, the unwanted deal was set to close on Nov. 24 and its antitrust clearance was due to expire on Feb. 3, and surely no American court could adjudicate such a complicated matter in so short a time. Why, LVMH was confident that the discovery and depositions alone would take well into next year, really rendering the whole thing moot, if you think about it.

Well, Delaware Vice Chancellor Joseph Slights III has thought about it. And while getting ready for a trial in the time it took to strike the deal in the first place—a month—was plainly impossible, one thing would become clearer sooner, specifically whether LVMH’s reason for abandoning its agreement with Tiffany, the Franco-American trade war set to break out on Jan. 6, would actually occur, and whether it will last longer than two weeks. So why not have everyone get together in a Wilmington court room (pandemic permitting) with some popcorn and see if the fireworks go off.

“We appreciate the court’s ruling today to expedite the process,” said Tiffany Chairman Roger Farah. “A trial on Jan. 5, 2021, will hopefully lead to a ruling prior to the expiration of U.S. antitrust clearance on Feb. 3, 2021, and enable us to protect our company and our shareholders.”

Still, the next two months are going to suck big-time for Tiffany’s if it’s going to avoid giving LVMH other reasons for junking the marriage.

Tiffany’s capital expenditures are capped until the deal’s closing date and the agreement doesn’t stipulate a budget for next year. Its shares outstanding are also capped, meaning a delay would prevent it from paying equity compensation to employees at year-end.

Moreover, Tiffany can’t hire or fire employees at the level of vice president or above or enter into material contracts, including the signing of store leases, without LVMH’s consent.