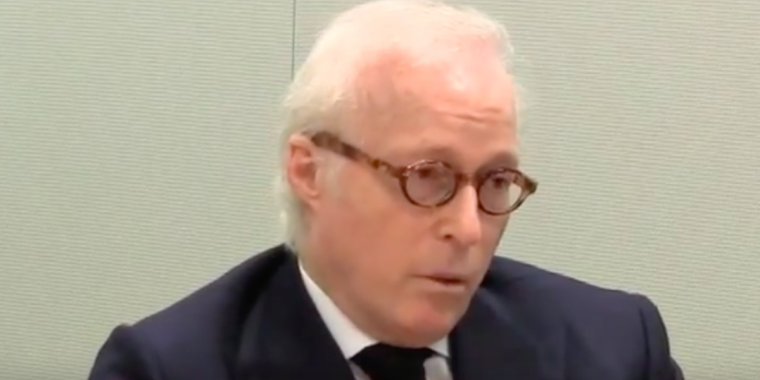 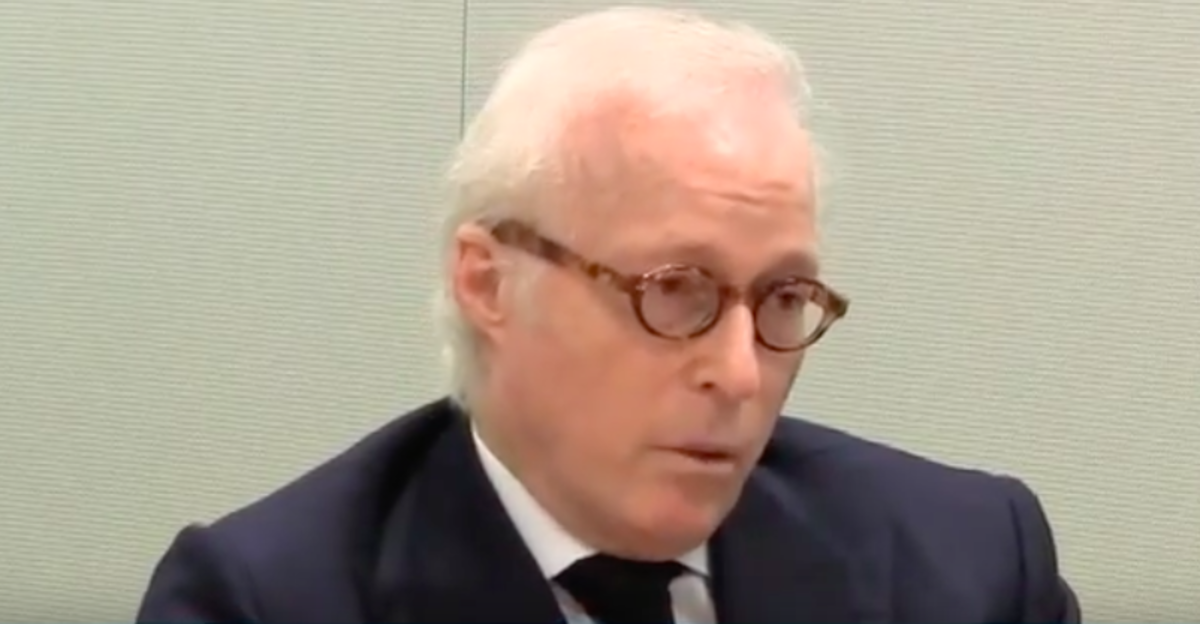 ‘Tis the season: the season for fancy back-of-the-envelope calculations to determine which hedge fund billionaires made inconceivably more money than the next hedge-fund billionaire who made an inconceivable amount of money, and on down the line. We’ve already seen that Chase Coleman (and his wife), Izzy Englander and Steve Mandel had pretty good years (and careers) for their clients and, consequently, for themselves. Likewise, Jim Simons’ heirs had a spectacularly shitty year for their clients, but an even more spectacularly good one for themselves.

But, well, how good? Bloomberg calculated it was really, really, really good for Coleman, who it said earned a cool $3 billion all for himself (and his wife’s handbag collection). The retired Simons smoked the rest of the competition with $2.6 billion, followed by Englander on $2.2 billion and Mandel at $1.8 billion (alongside Ken Griffin). But hold on! Someone thinks those numbers are a little off. And that someone is the dean of how much money did hedge fund managers make last year, Institutional Investors’ Stephen Taub, and he’s got a little lesson to teach the Bloomberg upstarts in this, his 20th year marinating in more money than any reporter could possibly imagine in any tangible way.

Volatility increases and stock markets soar — regardless of their connection to the real economy — a select group of men (and yes, it is all men on II’s 2020 Rich List) stand to make bank. It may not be seemly, but it remains fact. And Steve Taub, alone among his peers, consistently gets it right.

So what does Professor Taub’s markup of Bloomberg’s work look like? Well, they nailed Simons and Griffin, and got close enough with Steve Cohen, Philippe Lafont and Bill Ackman. But, uh, have they heard of David Tepper? Because by Taub’s count, he made $1.7 billion last year. And what about Scott Shleifer? They know that more than one person works at Tiger Global, yes? And that the other one earned a cool $1.5 billion in 2020? Guess not. You know who else did? Andreas Halvorsen, which is $577 million more than Bloomberg had.

Oh, and speaking of Tiger Global, Chase Coleman certainly had a very good year. Just not as good as Bloomberg figured: He made a half-billion less, good enough only for third place rather than first. But all that pales in comparison to whatever arithmetic atrocity gave them a paltry $2.2 billion for Englander. Why, with that sort of paltry payday the Millennium chief can hardly buy up the necessary real estate for he and the wife to hide from their family. Luckily for him, the folks at Bloomberg don’t know what they’re doing, because at $3.8 billion in 2020 earnings, Izzy can not only buy as much of the Upper East Side as he needs, but he comfortably slots in at first by roughly a Bill Ackman, give or take.

All in all, Bloomberg: D-. Get it together or get out of the game.

The 20th Annual Rich List, the Definitive Ranking of What Hedge Fund Managers Earned in 2020 [II]