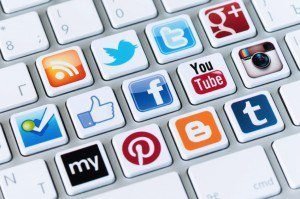 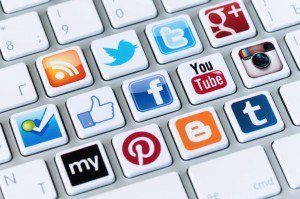 It appears that Parler’s antitrust lawsuit against Amazon for suspending its AWS account isn’t off to a very good start. In an emergency hearing on Thursday to see whether or not the judge would order Amazon to turn AWS back on for Parler, the judge declined to do so:

U.S. District Judge Barbara J. Rothstein in Seattle said during a hearing Thursday she’s not inclined to order Amazon to immediately put Parler back online. Instead, she expressed interest in taking a more measured approach to deciding whether she should order a permanent injunction to restore web-services to Parler.

Having spoken to two people who followed the hearing, it sounds like the judge did not make an official ruling yet, but said she will quickly. Another comment I heard from people who listened to the hearing was that Parler’s lawyer did not seem to understand some fairly basic concepts regarding how all of this works, which does not bode well for his client. Also, Amazon’s lawyer has said that they told Parler that the they would allow the site to return to AWS if it put in place a real content moderation strategy — which again leans into the fact that they suspended, rather than terminated Parler’s account (this has become a key point in the lawsuit, as Parler argues that termination violates their contract, while Amazon says the account was merely suspended, which is different from terminated).

One other point: Parler’s lawyer apparently told the judge that Parler could not afford to litigate this case all the way to judgment (in the context of arguing that there would be irreparable harm in not turning the site back on immediately, when asked why any harm couldn’t later be dealt with by an award of damages). I find this amusing, because just last week (which feels like a century ago, of course), Parler insisted that it didn’t need Section 230 at all and CEO John Matze was saying that Parler was big enough to fight off any lawsuits that would come about without 230. At the time, I pointed out to him that while his backers, the Mercer family, are wealthy, they’re not that wealthy.

Still, it’s pretty stunning to go from “eh, we can handle such lawsuits if we’re liable for our users postings” to “uh, we can’t afford this lawsuit we filed to keep our site alive” in just one week.